Now we are back and this year we hope to make it through until the end of the season without mishap!! (That is either on our part or the peregrines’!!!)

This afternoon in beautiful sunshine (well most of the time) on our sojourn around Sussex we had the privilege to see many birds of prey including sparrowhawk, kestrel, red kite and six peregrines including our own favourite pair at Chichester.  In spite of the ladder still being in place (it would seem they have got used to it) our very own male and female were busy preparing for the forthcoming nesting.  Mum was in the nest turret for some time, obviously tidying up, and Dad had been sent to get food.  Dad returned with a white dove which he took to the north east turret and proceeded to pluck and eat.  He was in there a long time and needless to say Mum was less than pleased at the time he had spent in there obviously taking more than his share.  Eventually he appeared, after more than a little telling off by mum, with a full crop at which point mum went in and ate her fill in double quick time.  As we left she was contemplating returning to the nest turret to do a bit more renovation.

Spectacular pictures in amazing light at this time of year. 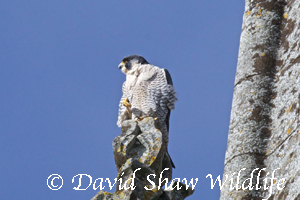 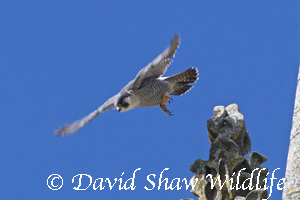 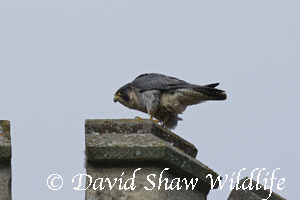 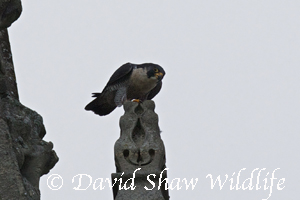 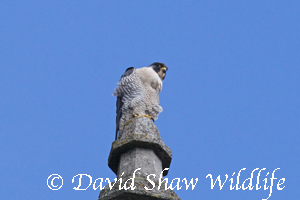 The life of the famous Chichester Peregrines that live on the cathedral spire.
View all posts by admin →
This entry was posted in general. Bookmark the permalink.