Over the past few days and evenings we have seen some spectacular flying by our juveniles and parents.

In these 2 images below you can see an adult tempting one of the girls to come and get some food.  She takes the bait and tries her luck but fails this time. 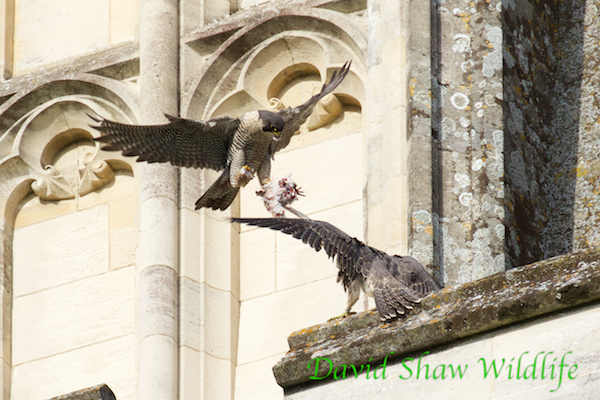 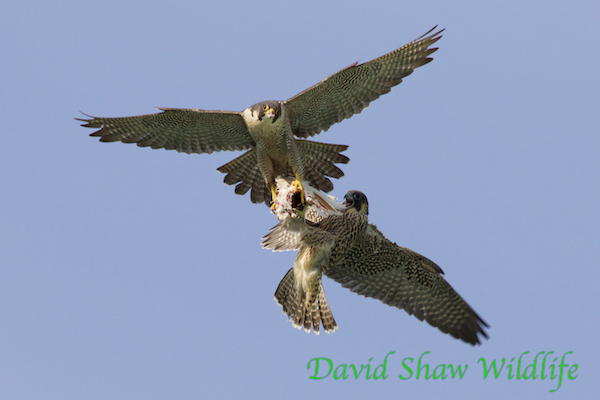 The juvenile 65 tries to take the food from her mum

The following images show our three juveniles playing in the sky and then one tries to catch food dropped by the male.  This time was not successful but later in the evening when the light was very poor this youngster succeeded in catching dropped food! 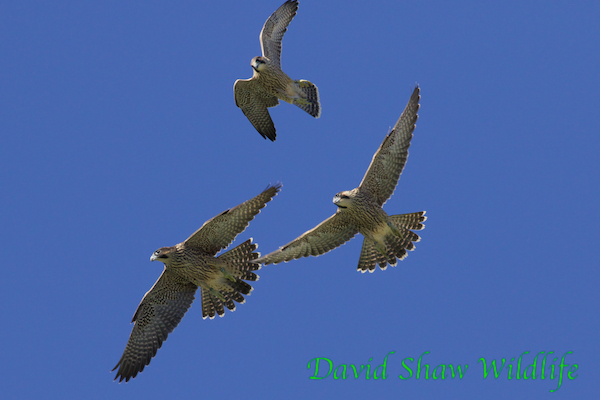 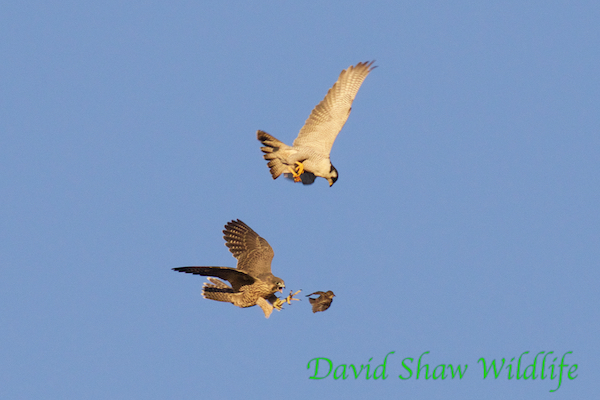 Missed this time but not later